We have arrived at Port Davey at last! After a huge sixteen-hour day of sailing in the Southern Ocean we arrived at Payne Bay by 7:30pm. 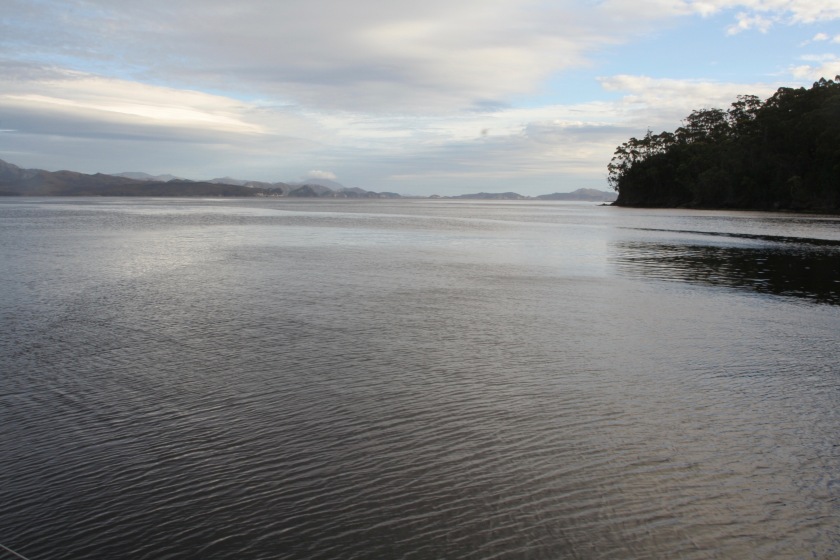 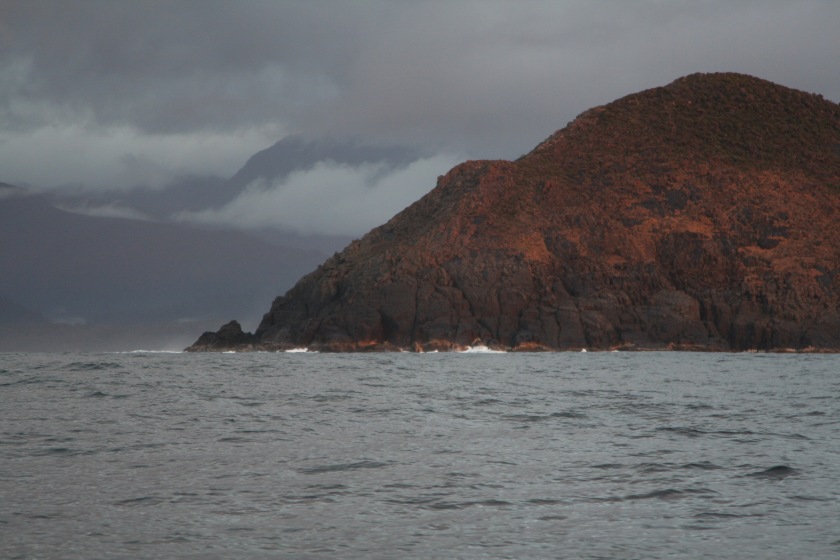 There were some amazing pyramid rocks coming in to Port Davey and some huge laminar clouds which mean high winds coming!!! The weather here is even worse than Melbourne weather, it keeps on changing. We’re in the Roaring 40’s, that means it’s windy all the time. 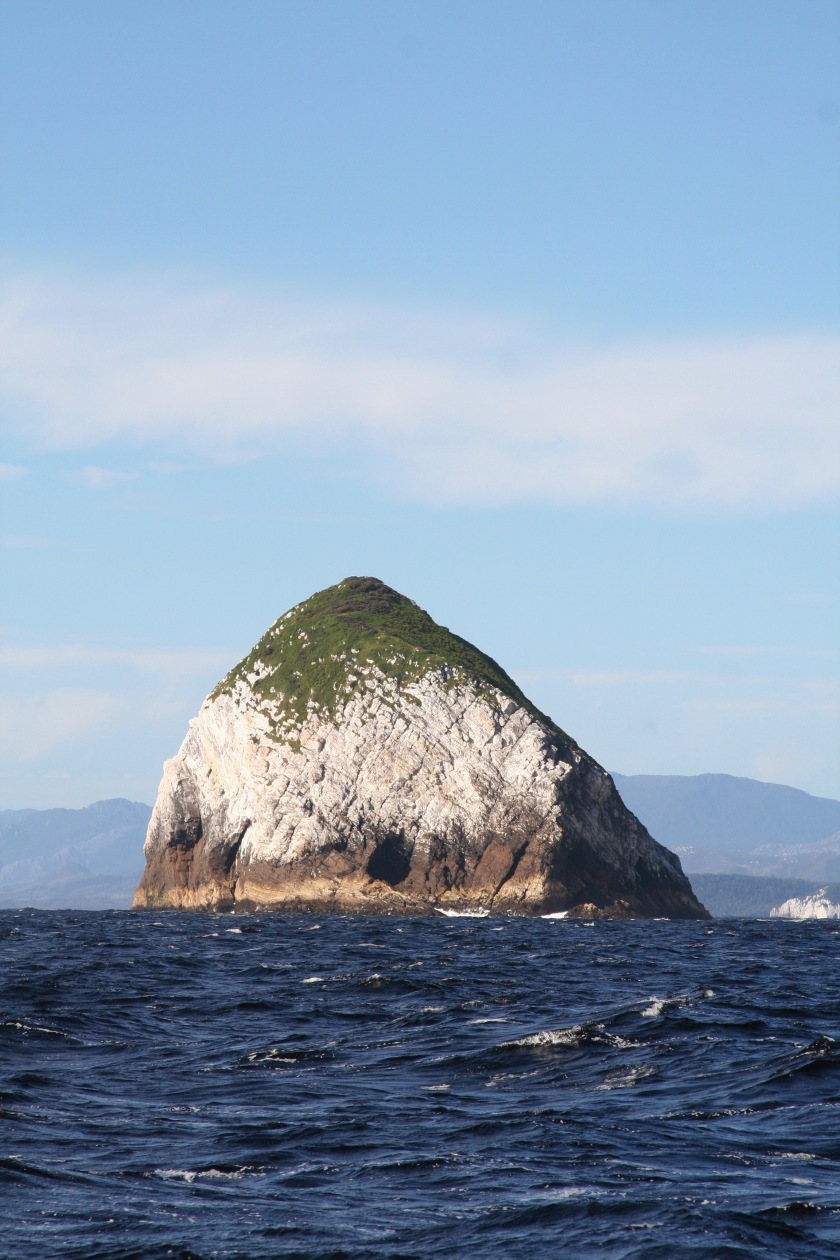 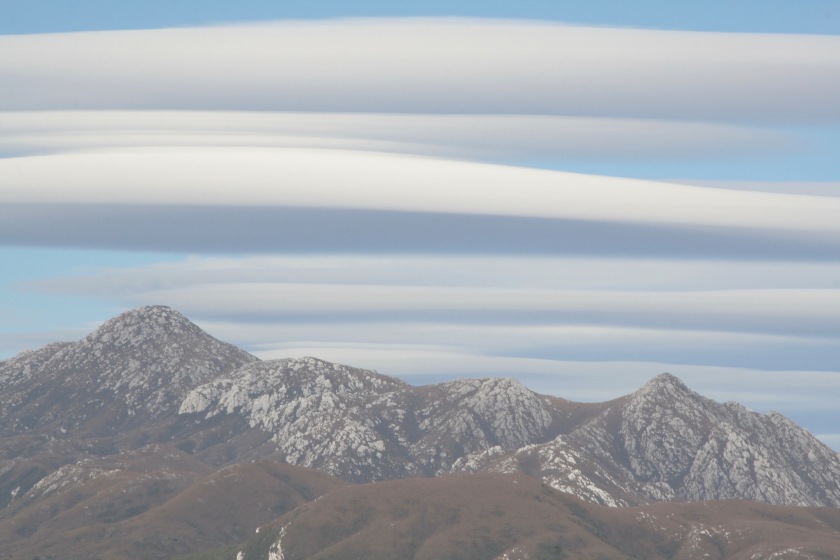 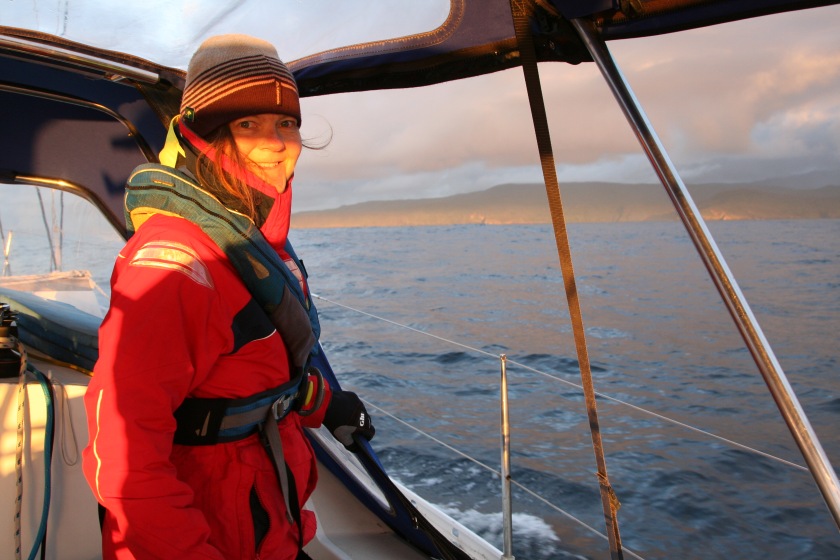 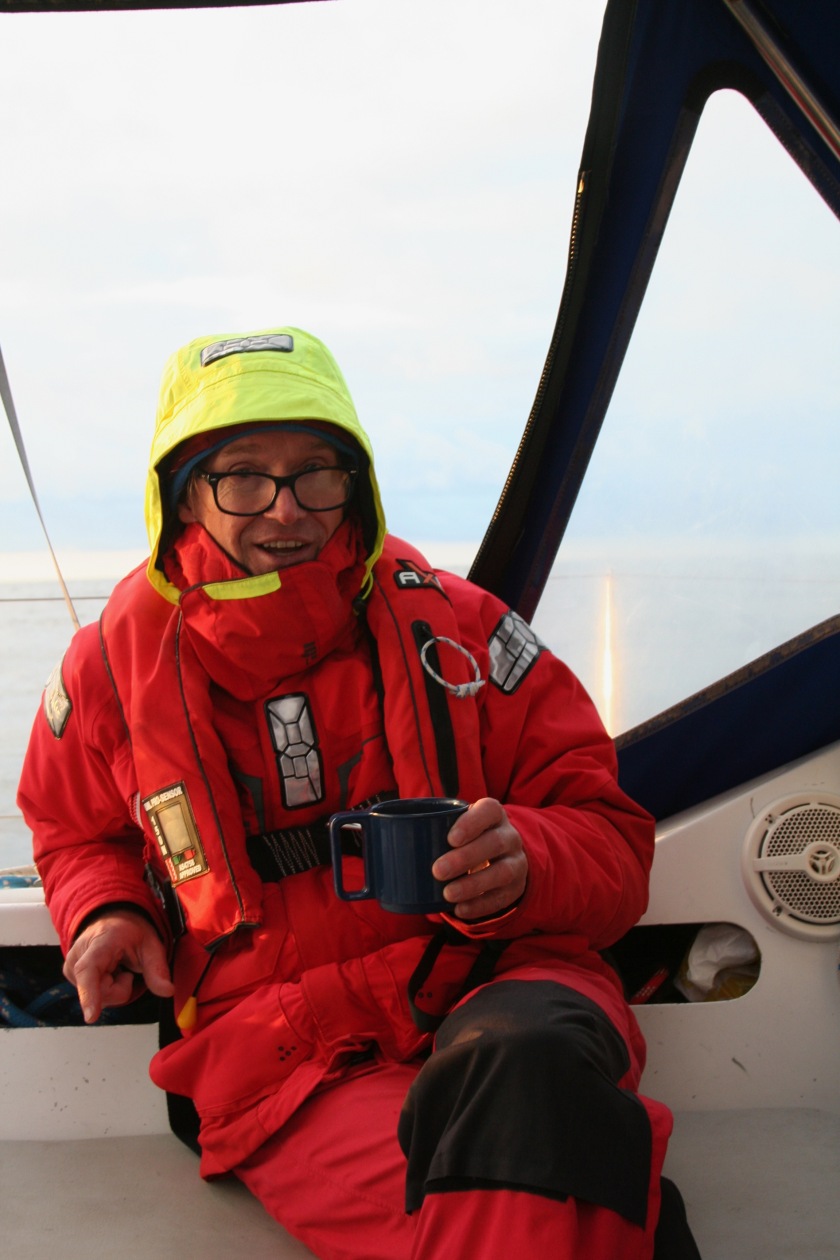 On the way we saw a lot of albatrosses, they were very elegant flyers and really big.